@panagenda will be again the "Platinum" Sponsor of this fantastic event.

Just signed up for #EngageUG. Who else is coming?!? :) #hclconnections #hclsoftware

A series of Domino Next-gen Jams continues in February. The first on the list are events in Warsaw and Amsterdam. If you are interested in joining a conference about the latest news in Notes/Domino, please register. See you there!

If you ever remove a server from a cluster be sure to delete cldbdir.nsf from that server as well! #dominoforever #learnedthehardway Thanks, @HCLSoftware support.

If you ever remove a database from a cluster be sure to delete cldbdir.nsf as well! #dominoforever #learnedthehardway Thanks, @HCLSoftware support.

Session submitted for @engageug - don't forget to submit as well. Time is running out. Next Tuesday, January 31st, 2023 is the last day to do so #HCLDomino #HCLSametime #HCLConnections 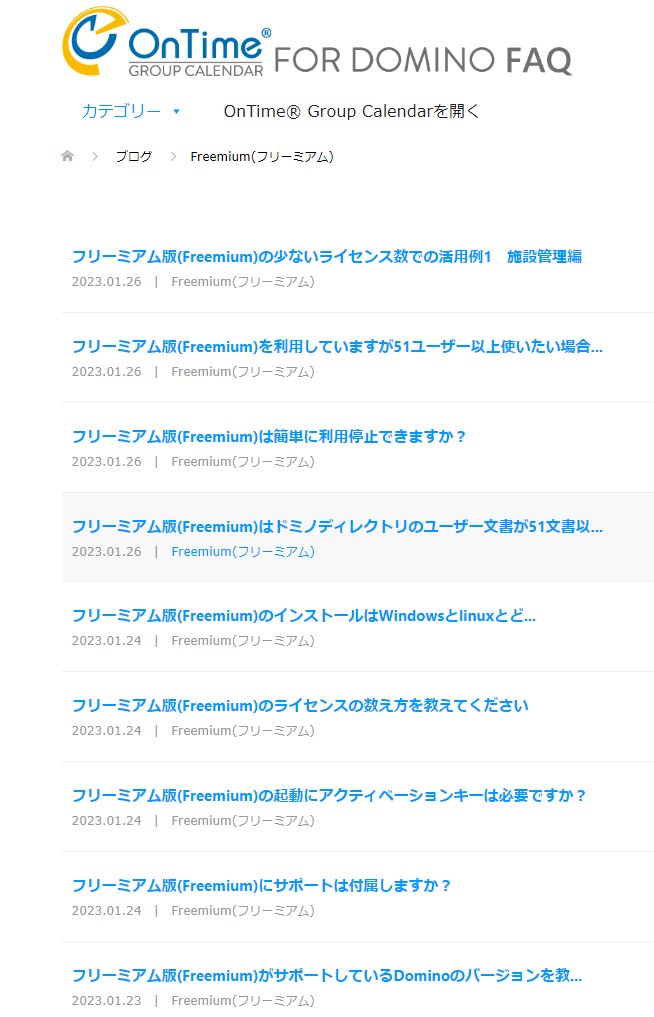 Join us at our live event at Hotel Polonia Palace on February 6. Get inspired of the latest release of #HCLDomino and be part of the Domino NextGen “Apps that run your business“ Jams and help shape the future of our products! #HCLSWlobp #lowcode
https://hclsw.co/d7fuk5

Is there a sweet way to get usernames from a usergroup in #dominoforever directory ? #xpages

Moving documents to a different folder with one click. #HCLNotes https://blog.nashcom.de/nashcomblog.nsf/dx/moving-documents-to-a-different-folder-with-one-click.htm

Don't forget! This afternoon at 4pm CET we'll be having our January #HCLConnections meetup. Join us if you are interested
https://www.femkegoedhart.com/2023/01/23/the-state-of-social-business-continued-meetup/

Do you plan to deploy Nomad Web? Check the article from @danielnashed, where he explains how Nomad Web works, what you should consider, and how to set it up correctly. #dominoforever https://blog.nashcom.de/nashcomblog.nsf/dx/nomad-web-server-connection-options.htm